Android /
Games /
Action/Adventure /
The Last of Us

The Last of Us

A little taste of The Last of Us on Android 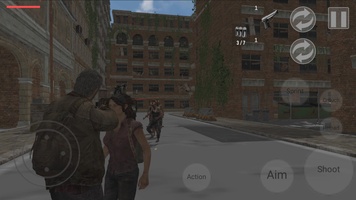 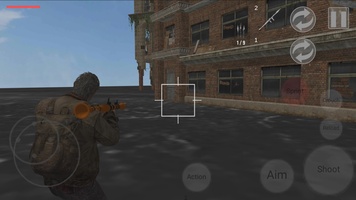 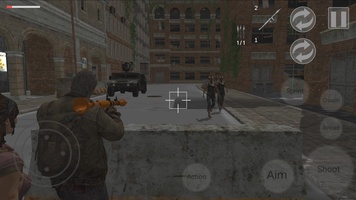 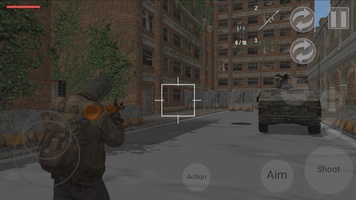 Advertisement
The Last of Us is one of the best titles that exists for Playstation 3 and Playstation 4. It's incredible scope and graphics would be hard to transfer to the mobile world. This peculiar adaptation however, which takes up little more than 120 megabytes, attempts to bring a few of the game's aspects to Android.

The controls in The Last of Us are incredibly intuitive. On the left side of the screen, you have the virtual movement stick that lets you control Joel, while on the right you have all the action buttons: crouch, shoot aim, reload, and change weapons. Tess, Joel's partner, will follow you around at all times, but you can't control her.

This version of the game is little more than a simple game sample. That is, you can only move around a deserted setting, similar to the urban scenes in The Last of Us, while you fight against some 'clickers.' The enemies simply appear in one area of the setting and advance toward you to try to hit you. Luckily, you have both a handgun and a rocket launcher to help protect you.

The Last of Us is an interesting game that may not offer anything close to the experience found in the original title, but it does let you enjoy excellent graphics (for an Android title), and a good control system. At the same time, it presents the question of whether it would be possible to play such a huge title like this on Android.
Reviewed by Andrés López Translated by Ashley
Advertisement

Similar to The Last of Us